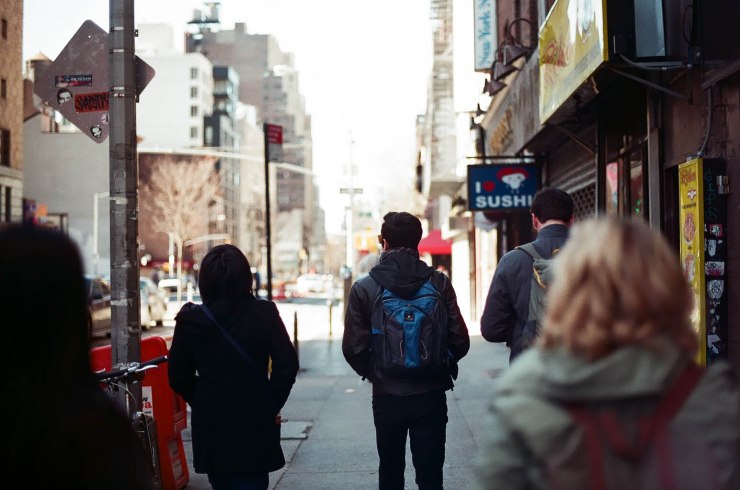 According to the Department of Justice, “as many as 300,000 children may become victims of commercial sexual exploitation.” Though any child is vulnerable to the lies of a trafficker, there are several groups of youth who are most often exploited. As we aim to fight human trafficking by loving those most vulnerable, we look to care for:

Questions to ask if you suspect that a minor has been trafficked:

How could Lexie’s situation been different? How could her pastors have reacted differently?

How is working with “at risk” teens preventing, and intervening in the fight against human trafficking?

How can the church love and care for vulnerable youth?